The Thought of Becoming
Gilles Deleuze’s Poetics of Life

A concern for this world lies at the heart of discussing the relation between philosophy and ethics. Kathrin Thiele elaborates in this book that in such endeavor one has to argue against two common misperceptions. Instead of understanding philosophy and ethics as abstraction from the world, she shows in what sense both are constructive of it; and instead of following the opinion that the poststructuralist philosopher Gilles Deleuze cannot contribute anything to the debate at stake, she shows that his whole work is speaking but one formula: ›ontology = ethics‹.

While this formula might estrange at first, the author, by approaching it through the conceptual figure of becoming, not only manages to carefully develop the Deleuzian thought-universe via its coordinates Spinoza, Bergson, and Nietzsche, but shows in her argument as well that the substitution of becoming for Being is no insignificant matter but rather the preparation for a new thought of ontology as an ontology of becoming and – as such – for a new thought of ethics as a poetics of life.

›Indirection‹ is the movement of becoming into this world, brought forth here as the most compelling dimension of Deleuze’s thought. Such a position dares to conceive of thought as practice without collapsing the gap that always persists between thinking and acting.

“An excellent study … One of the many merits of Kathrin Thiele’s study is to have mapped the ethical movement of that thought in all of its subtlety, sophistication and power.” John McSweeney, Foucault Studies 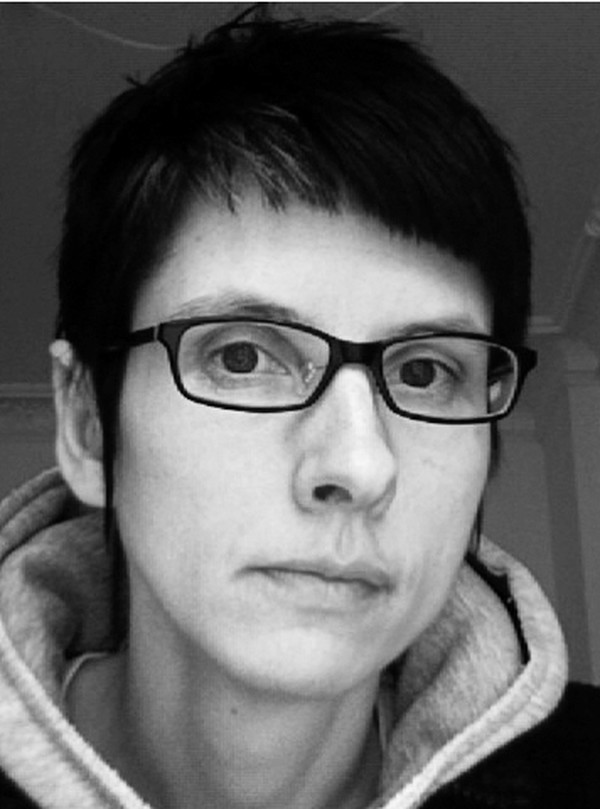