On the Berlin Film and Photo Exhibition

A permanent film and photo exhibition has been opened in a complex of shops in Joachimsthaler Street. It brings together material that has never been shown before in such a comprehensive way. Documents, pictures and test samples are brought together here, reaching from the very beginnings of photography and film to the immediate present. They provide an almost seamless overview of a development in which we have so fully participated that we have up to now been unable to tell it apart from ourselves. Only with this collection does the unconscious life that we have been carrying in ourselves become open and stand there facing us as something strange. And in scrutinising the collection, we recognise, not without a shudder, how the present in parts sinks back into the past and how the past constantly haunts the present.

The exhibition rooms are reminiscent of market stalls. All the walls are plastered from top to bottom with photos, and in the gaps between them gaudy street posters stand out now and again. Further factors contribute to awakening the impression of fairground magic. Business goes on late into the night; in one of the rooms that is fitted out as one of the old suburban cinemas, forgotten and new films are shown; the shop window decoration is like a barrel organ melody made visible; the entry price has been kept so low that the open shop door does not have the effect of being an insurmountable barrier. In short, the street draws itself right into the show and its most hidden corners are still made for passers-by. Whether the improvisation that rules here is down to the intentions of the organizer or is simply thanks to the lack of means, it is in any case in perfect keeping with the subject that is to be presented. These pictures would suffocate in the bright, grand rooms of a museum not only because of their origin and their meaning but they would also be out of place in such surroundings because they have not yet become fully historical. Their place is on yesterday’s border where things can only be improvised. For in the dim light, contours are blurred for now and the murmur of lived experience echoes across into the newly deserted fields.

The photograph of a “Window” by Niépce    comes from the very beginnings. He was active between 1816 and... 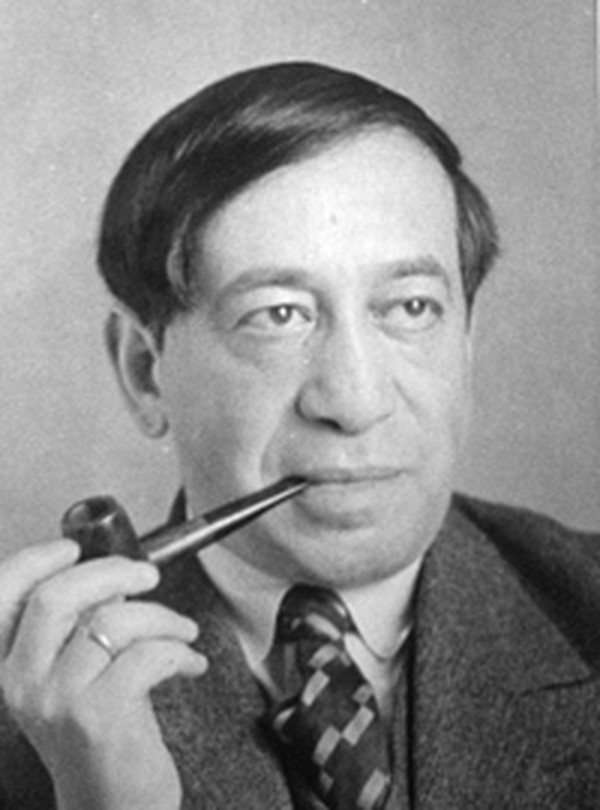 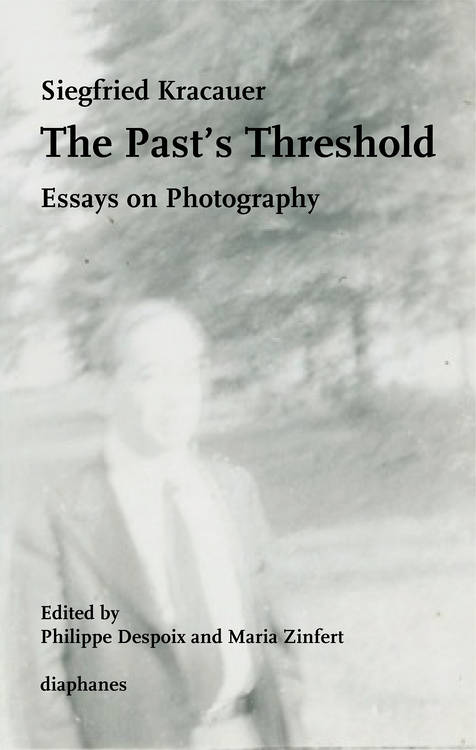 The Past's Threshold
Essays on Photography

Siegfried Kracauer was a leading intellectual figure of the Weimar Republic and one of the foremost representatives of critical theory. Best known for a wealth of writings on sociology and film theory, his influence is felt in the work of many of the period’s preeminent thinkers, including his friends, the critic Walter Benjamin, and Theodor W. Adorno, who once claimed he owed more to Kracauer than any other contemporary.

The volume brings together for the first time all of Kracauer’s essays on photography that he wrote between 1927 and 1933 as a journalist for the Frankfurter Zeitung, as well as an essay that appeared in the Magazine of Art after his exile in America, where he would spend the last twenty-five years of his life. The texts show Kracauer as a pioneering thinker of the photographic medium in addition to the important historian, and theorist, of film that he is acknowledged to have been. His writings here build a cohesive theory on the affinities between photography, memory and history.

With a foreword by Philippe Despoix offering insights into Kracauer’s theories and the historical context, and a Curriculum vitae in pictures, photographs from the Kracauer estate annotated by Maria Zinfert.