The limp, voluptuous decadence of the place

The Man from Venice

I’m not going to talk about my profession here. That’s of no importance in understanding what happened to me. I could have any job, or even be unemployed. That wouldn’t affect this story in the slightest.

On the other hand, it’s crucial to know that I am one of the world’s best-known urban explorers. I’ve been doing urbex for more than 20 years, and my blog is one of the most visited on the web. There I compile my hundreds of visits to forgotten places, and describe abandoned areas from the four corners of the globe—tunnels, underwater bases, amusement parks, asylums, factories, etc. I detail my adventures in these strange, isolated places that then create a powerful fascination in the modern imagination. Everyone knows and respects my name. A pretentious pseudonym, that goes without saying. Only my face remains hidden. I’ve never revealed my face. What I observe is worthy of interest, not the fact that I am observing it, least of all my staring head.

Unlike other urban explorers, I’m not going to bring up a teenage passion for abandoned houses, dusty attics, adolescent adventures, and games of hide-and-seek. I’ll leave this juvenile sort of explanation to the others. In fact, I developed my irrepressible desire to explore solitary, off-the-beaten-track places very late. They were places few people knew about or visited. I think it was the result of a backpacking trip in southern Chile. I had gotten lost in the suburbs of Puerto Montt, an uninteresting city that has brought its residential and commercial areas into precise, almost Galilean alignment. There, by chance (that great catalyst), I came upon an ancient hospital hidden behind a thick forest of bushes. I was able to carve a path through the brambles and the barbed wire and, after a few scratches, came out in the main courtyard, which was covered in wild plants. I think I spent the whole day and maybe a good part of the night (I had brought a flashlight with me, that open sesame for all explorers of the far reaches) visiting the immense, deserted place. Its old operating theatres, its faded rooms gnawed by a purple moss and covered in saltpeter fungi, the labyrinthine basements, where expired medicines were still lying about in brown-tinted bottles of putrid liquid. I was fascinated by the still visible traces of the... 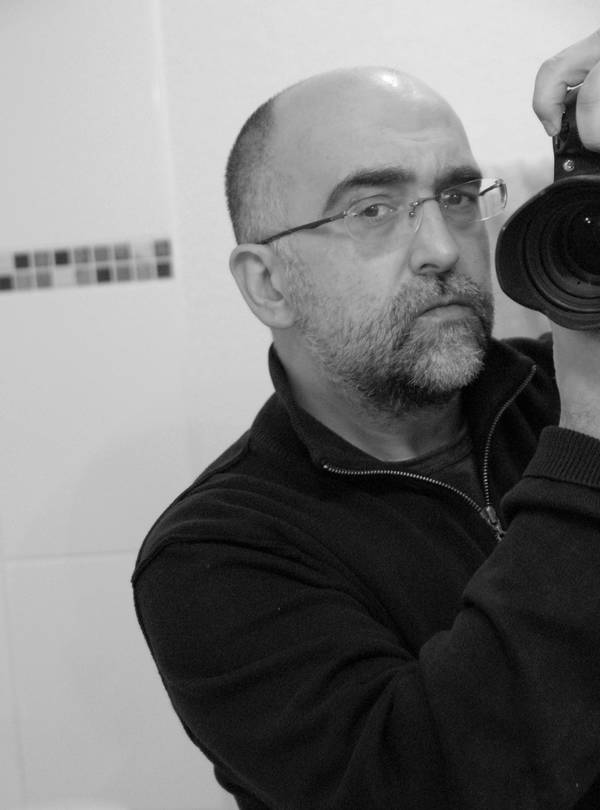 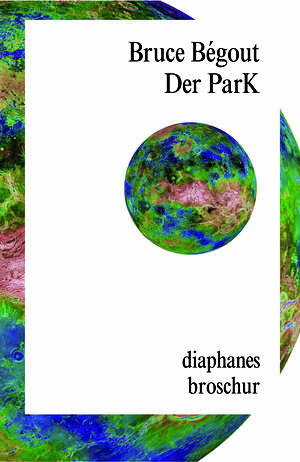 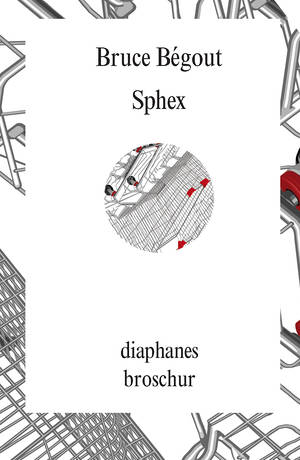 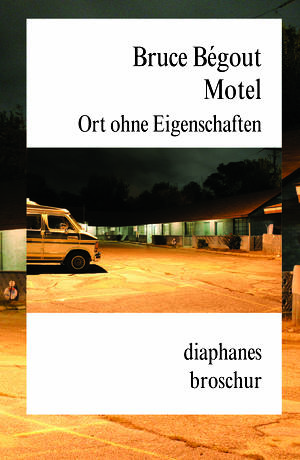