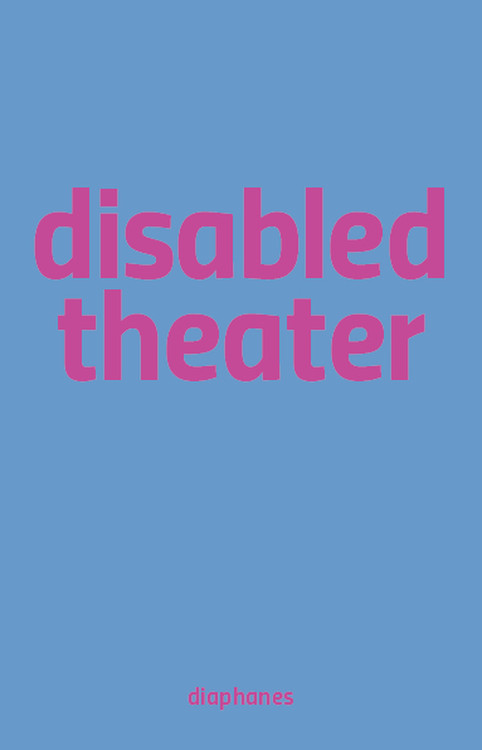 What Difference Does It Make? Or: From Difference to In-Difference
»Disabled Theater« in the Context of Jerôme Bel's Work

This essay situates Disabled Theatre in the context von Jerome Bel’s earlier work. From the beginning of his career as a choreographer Jérôme Bel  has been concerned with notions of authorship, subjectivity, and agency in dance. Analyzing theatrical conventions and the power relations at work in the theatre his productions went against the grain of modernist dance ideology with its ideas of the natural body. Instead, his semiotic approach conceived of the body as a cultural and discursive construct to be read. In Disabled Theatre, however, Bel rediscovers a joy in movement which goes beyond the production of difference by the playful reappropriation of signs. In the context of Disabled Theatre this joy of dancing is related to the notion of equality which is central to the idea of the political. This essay suggests that Disabled Theatre is using dance as a force  that is common to us all, as the philosopher Christoph Menke argues, before the production of cultural differences by professional specialization sets in. The political dimension of Jérôme Bel’s piece thus resides in its radical aesthetics of asking non-professional dancers to unlearn what they know and to reveal our point of communality in the power to transform. 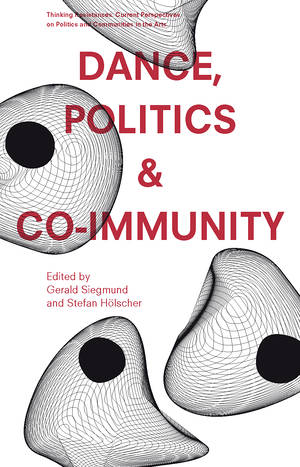 Jérôme Bel’s Disabled Theater, a dance piece featuring eleven actors with cognitive disabilities from Zurich's Theater HORA, has polarized audiences worldwide. Some have celebrated the performance as an outstanding exploration of presence and representation; others have criticized it as a contemporary freak show. This impassioned reception provokes important questions about the role of people with cognitive disabilities within theater and dance—and within society writ large. Using Disabled Theater as the basis for a broad, interdisciplinary discussion of performance and disability, this volume explores the intersections of politics and aesthetics, inclusion and exclusion, and identity and empowerment. Can the stage serve as a place of emancipation for people with disabilities? To what extent are performers with disabilities able to challenge and subvert the rules of society? What would a performance look like without an ideology of ability?