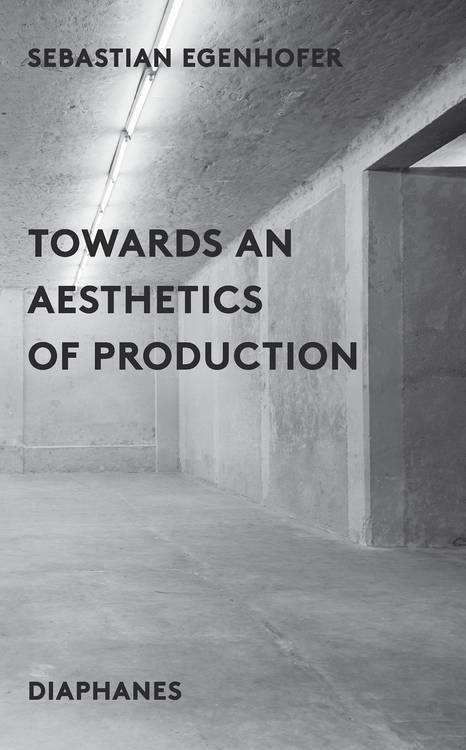 Towards an Aesthetics of Production

Throughout the twentieth century, critical art history often chose to ally itself with a restrictive brand of formalism. As a result, representation- and ideology-critical analyses regularly reduced the artwork to the bare “bones” (Hegel) of the material signifier in its social use. By contrast, in the texts assembled here, elements of a critical materialism are combined with an effort to reevaluate the meta-physical implications of modern abstraction and art since the 1960s. Taking Gilles Deleuze’s readings of Spinoza, Nietzsche, and Bergson as his starting point, the author delineates a topic in which the artwork’s capacity for resistance is grounded in its relationship to an immanent infinity: the Spinozian substance, Nietzsche’s Becoming, Bergson’s durée. Against the backdrop of a critical rereading of Heidegger, this infinite dimension is interpreted in temporal and ontological terms as the vertical past of production, which can only be grasped in broken and technically encrypted form in the present shape and materiality of the artwork.

Hence the notion of an aesthetics of production does not imply a nostalgia for the artisanal or for the artwork’s singularity. The concept of production developed in this book aims at a realm that lies beyond finite representation but is still understood in materialist terms, and that threatens the circulation of positive, conceptually standardized knowledge. In case studies on Piet Mondrian, Marcel Duchamp, Thomas Hirschhorn, and Michael Asher and in framing essays on Kant and Nietzsche as well as Heidegger and Spinoza, this book articulates a concept of the artwork in the “long” modern era which takes account of the twentieth century’s critique of metaphysics but without surrendering the truth claim of art and philosophy in favor of a culturalist and sociological relativism. 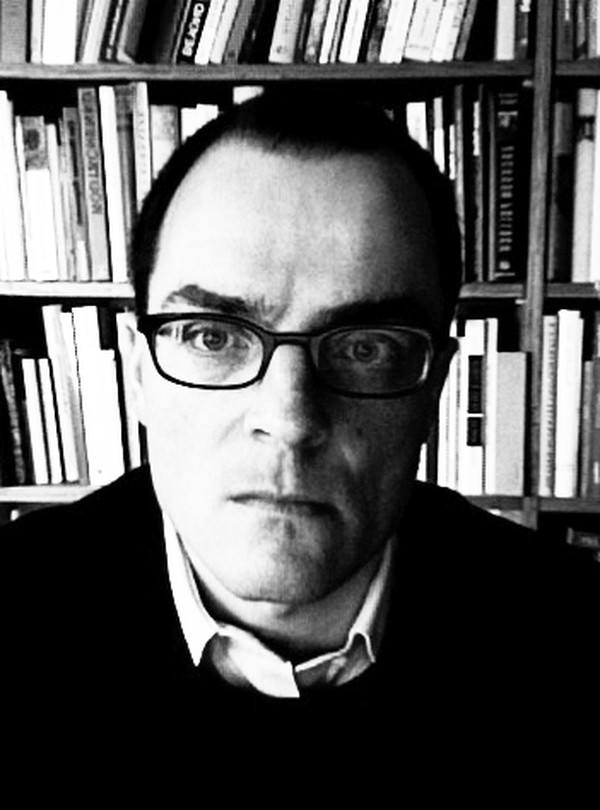 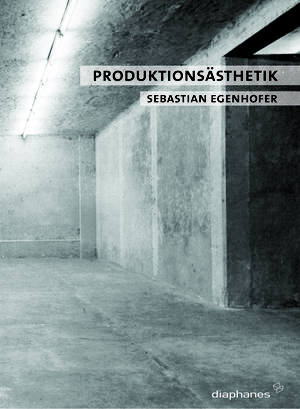