A project by Baltensperger + Siepert

No Real Body is a practical metaphysical experimental set-up: three film productions in three different locations were given the same instructions for action—namely in the form of a script (Uwe Lützen) that is strictly timed but leaves room for improvisation. The resulting situations show conceivable and probable constellations from and in life worlds far removed from the cultural context within which the script was written.

What if we had been born in a different place, but into the same life, exposed to different conditions in different settings? Reality is also conceivable as a succession of parallel universes. Let’s imagine for a moment that we could jump back and forth between these universes, experience this abundance of other spaces of possibility, the variations in patterns, similarities, divergences, and cultural topographies. How would these experiences affect our self? The question “what if?” is both banal and radical. Banal, because it is a basic drive of the human imagination. Radical, because it questions the supposedly irrevocable. Our existence, our environment, our feelings, and thoughts. Perhaps the radicality also lies precisely in its banality. We seem to sense that what is could also be different. We experience that life consists of infinite permutations and spaces of possibility, that the river that passes before our eyes is always different from the one we think we are perceiving at the moment. How does this radical banality affect our biographies? What if we had made a different decision, learned or studied something else, turned left instead of right? Does life follow a script that we interpret? What happens when we make this script available like an empty vessel and let it be filled by other people in other cultural contexts—does the vessel also change, do we also change?

What if our everyday artistic life, the production of art, were not influenced by the realities in Zurich but by those in Myanmar, Gaza, or Nigeria? How much of us (given a timed script, but also room for improvisation) could still be found? Does a work have a body beyond the fate of birth? What if? 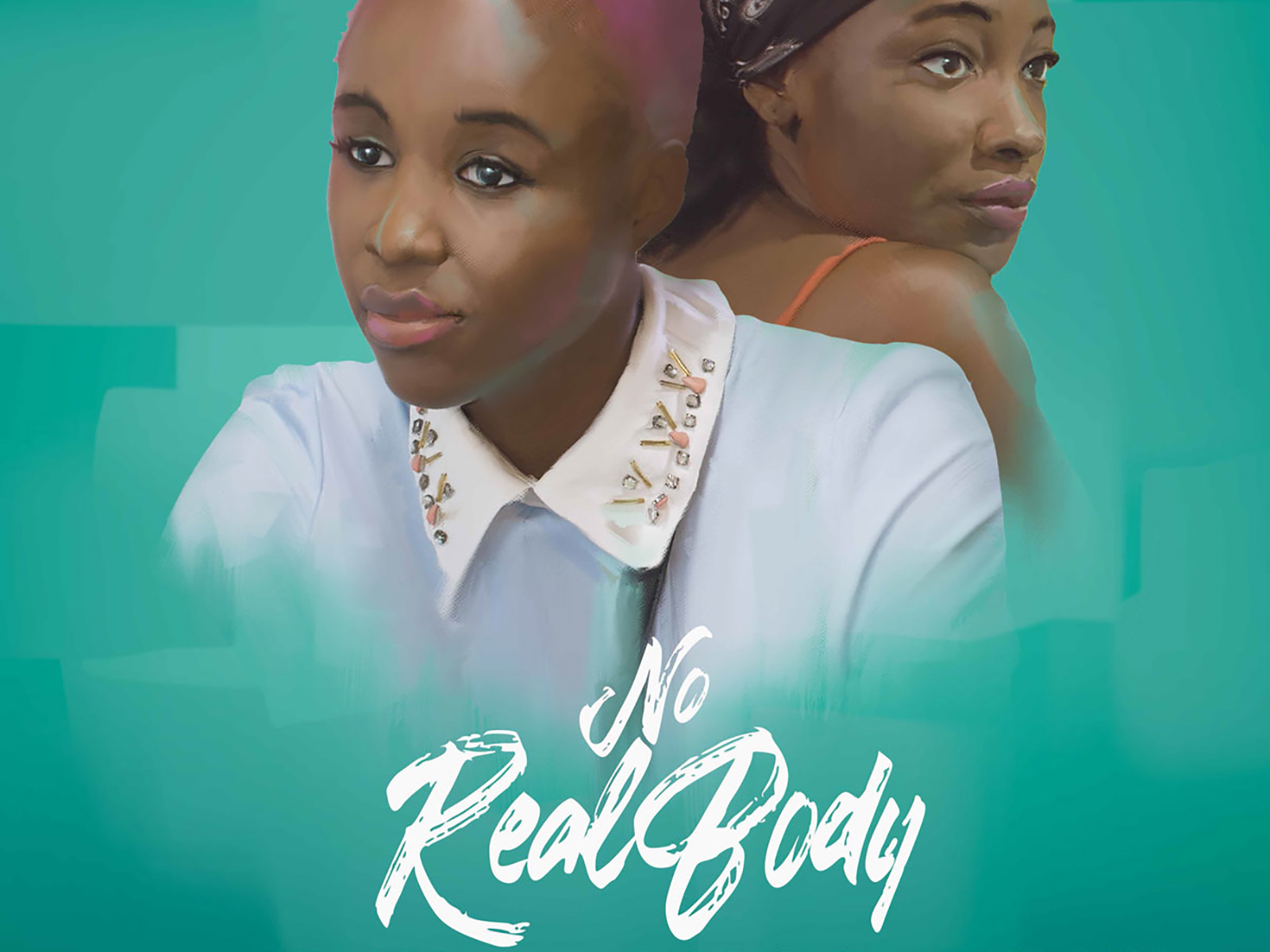