A fast trip through the American night

Rockabilly began digging late one spring night with a rusty shovel in his backyard.

Everything had begun a few hours earlier. It was getting late, the lights in the neighborhood were starting to come on, and the red stain on the horizon was growing faint. In some houses TVs flickered. In others, families gathered around the dinner table. But Rockabilly had no family, no TV. He was in the living room, under a weak light bulb, kneeling on a pile of old newspapers, his greasy fingers working to take apart a transmission that he had picked up at the junk yard. He wiped a hand across his forehead, replacing the sweat with a black smudge. Satisfied, he went into the bathroom. As he was soaping up his arms in an unsuccessful attempt to remove the dark streaks that clung to his skin, something fell from the sky.

First he heard a high whistling sound, then a dull thump on the roof, an explosion, and a muted impact in the backyard. Rockabilly ran out of the bathroom. The edge of the roof was in flames, the gutter hanging precariously. Without panicking, he got the extinguisher he kept in the kitchen, and put out the fire. Once the smoke had cleared, Rockabilly inspected the damage. Besides a charred semi-circle, the only evidence that something had fallen from the heavens was a hole the size of a coin through which a single star shone.

Rockabilly put down the extinguisher, and stood looking at the backyard. He scratched his chin, contemplating the small domestic apocalypse. An incandescent mist was floating on the grass, the earth was gashed open, and scraps of vegetation were lying around the yard. He took a few steps towards the center of the furrow, following one of the tendrils of fog’s path. As he advanced, the movement of his legs dispelled the mist, allowing him to see for an instant what was under the surface. He continued cautiously until he came upon a hole in the yard. He kneeled down and could see the misty contours of a small crater. The fog was flowing down into it.

He stood there for a few minutes, not knowing what to do. He thought about... 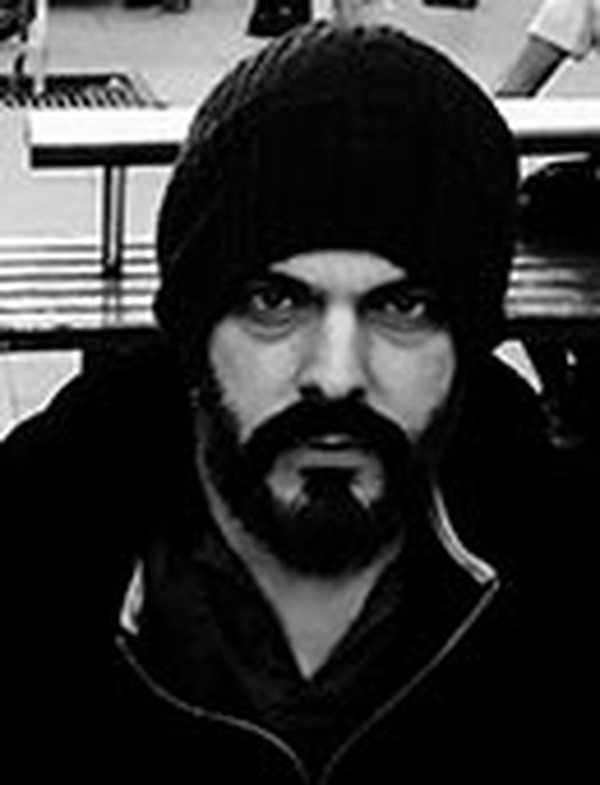 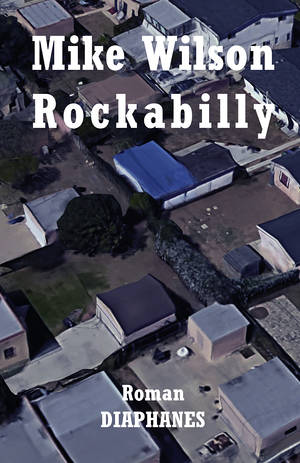 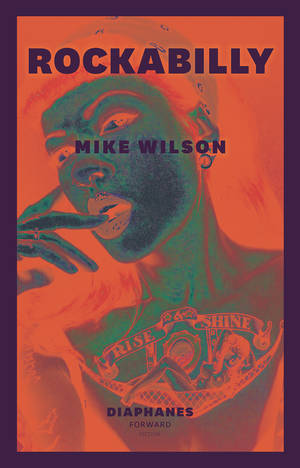