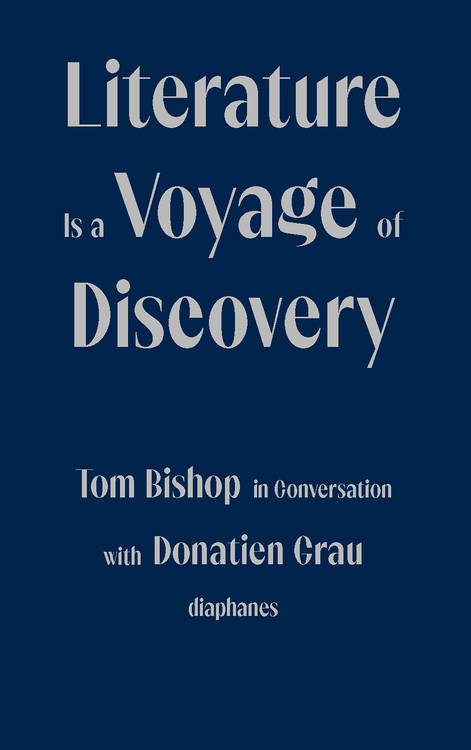 For over sixty years Tom Bishop has contributed to shaping the literary, philosophical, cultural, artistic, but also political conversation between Paris and New York. In his position as professor and director of the Center for French Civilization and Culture at New York University, he made the Washington Square institution one of the great bridges between French innovation and a New York scene that was then in full transformation. Tom Bishop was close to Beckett, championed Robbe-Grillet in the United States, befriended Marguerite Duras and Hélène Cixous, organized historic public encounters—such as the one between James Baldwin and Toni Morrison. He is also a scholar, a recognized specialist in the avant-garde, notably the Nouveau Roman and the Nouveau Théâtre.

In 2012, he invited Donatien Grau to give a talk at NYU. This invitation led to conversations—some of which are assembled in this book—and a frienship. Tom Bishop retraces his own history: his departure from Vienna, his studies, his meetings, his choices, his conception of literature and life, his relationship to the political and economic world; the way he helped define the profession of “curator” as it is practiced today. In these interviews he can be seen as a scholar, an organizer, a major intellectual; as an individual, with his anger, refusals, loyalty, his insatiable appetite for discovery and novelty, and his deep attachment to the university, a place of freedom and creation. 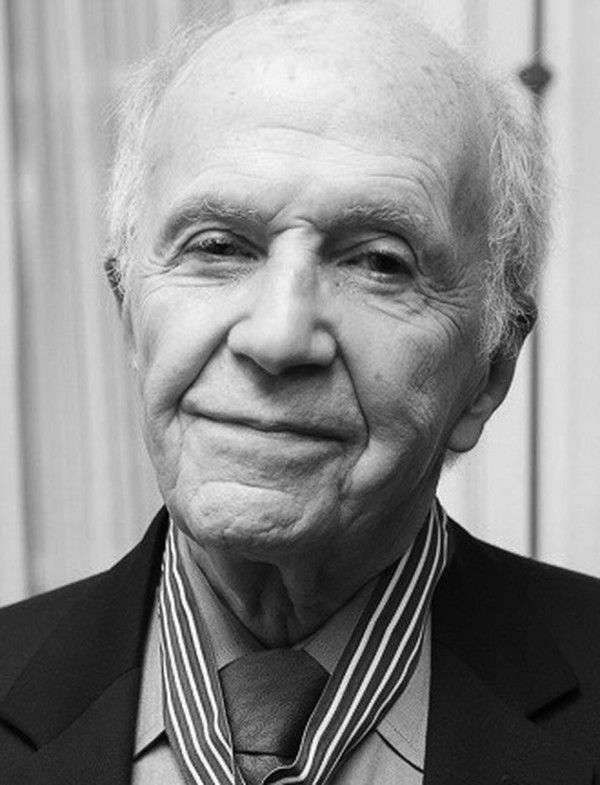 has  been a professor at New York University for sixty-five years. For nearly  fifty years he directed the university's Center for French Literature  and Civilization, which he  made into a crucial venue for French  intellectual life in New York. As a self-described "ocean ferryman," a  friend and fellow traveler of Samuel Beckett, Hélène Cixous, Eugène  Ionesco, Alain Robbe-Grillet, and many others, he built a bridge between  the worlds of literature, philosophy, and art, as well as politics and  economics, between New York and Paris. His work as a scholar, essayist  and curator has allowed many encounters between creative figures,  scholars and cultural leaders. 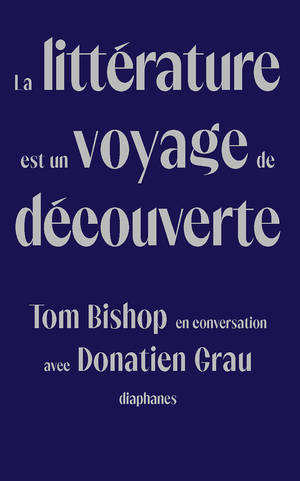 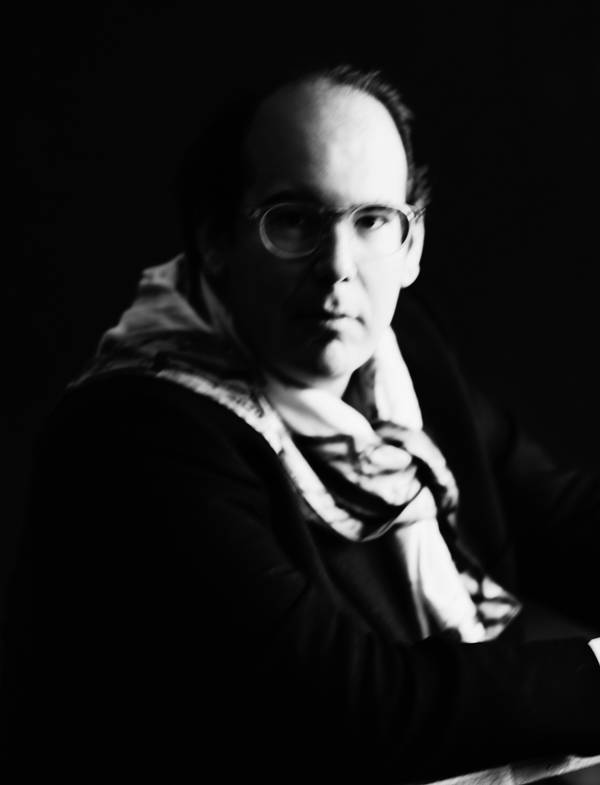 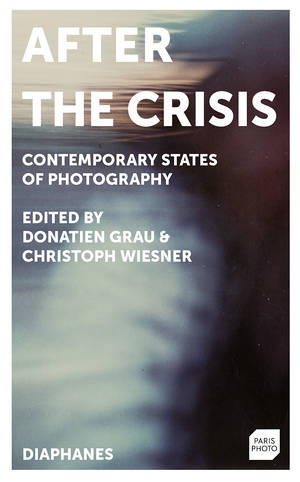 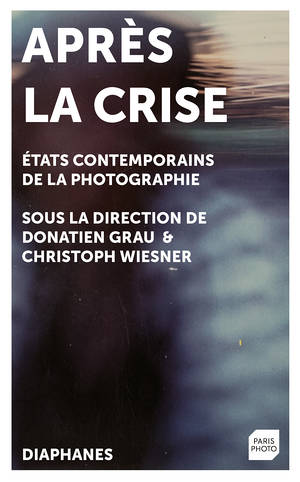 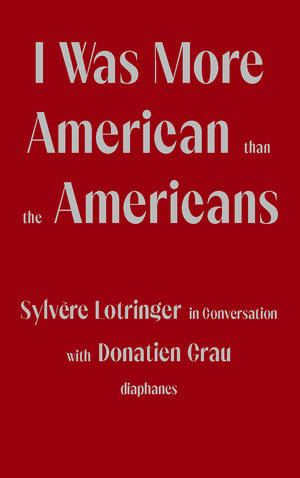 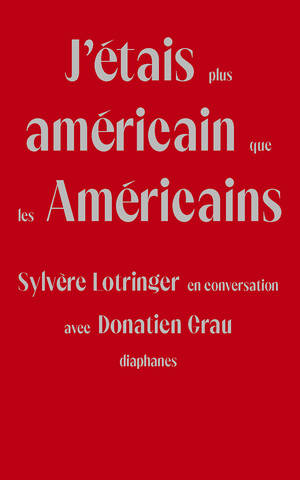